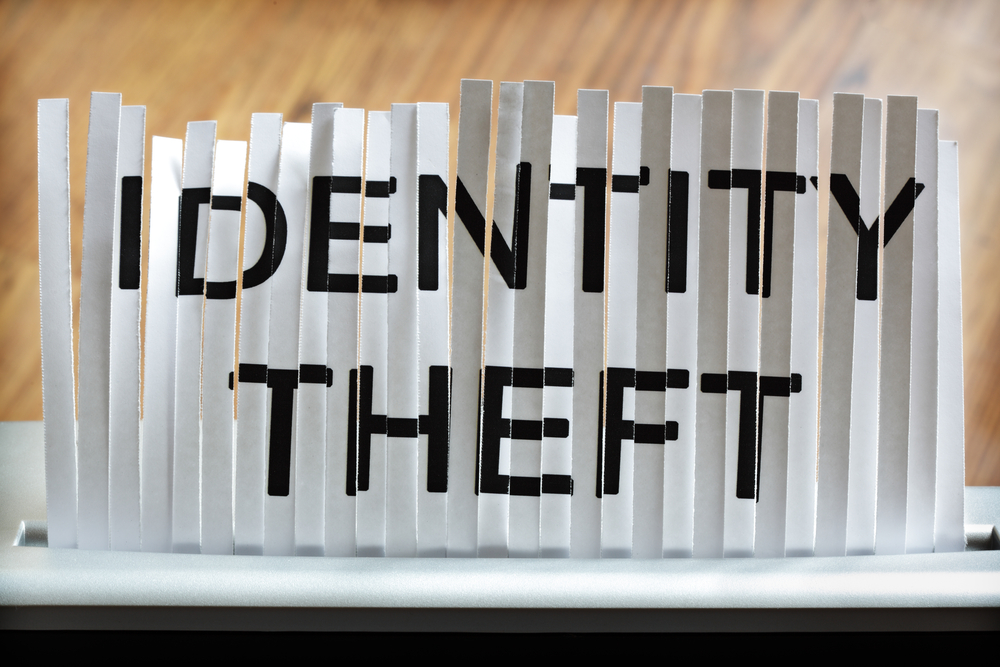 In this type of scam, the suspects work in pairs. One befriends an unsuspecting citizen, the “pigeon,” claiming to have either a large sum of money he just found or the winning Lotto ticket. He cannot go to a bank because he/she is an immigrant or another plausible sounding reason. As the first suspect is talking with the victim, the second suspect approaches and gets involved. One of the suspects will go to phone and call a lawyer. The suspect returns and says they can keep the money and split it three ways but to get their share, all have to put up some “good faith” money. The second suspect shows he has his money with a roll of what appears to be cash. Everyone agrees to get the money then meet at a designated place to divide the proceeds. The victim contributes his “good faith” money as well as the second suspect by putting the money into a bag. You are then given the bag to hold while the two suspects go to collect the money. Covertly a switch has been made and you're left holding a bag containing only shredded paper.

Very similar to the Pigeon Drop, but with a slight variation: You are approached by one suspect who claims to have recently come to America with a large amount of cash to be delivered to a church, but no one is at the church. The suspect tells you he must leave the country soon and asks you and another person (a second suspect) to deliver the money later. You are asked to put up "good faith" money to show you are honest. The suspects switch the money and disappear.

In these types of frauds, you are contacted, usually by telephone, and told you have won a grand prize which is a very large sum of money. To collect the winnings, you must pay the taxes/fees up front for the money to be sent to you. The money you send is usually to a location out of State or another Country such as Canada of Africa. After a short period you are contacted again and told there were problems with the winnings and you must send additional money to collect your prize. The prize never comes, and you realize you have been scammed.

Also know as a Pyramid or Ponzi Scheme. This is any scheme whereby a participant pays a valuable consideration for the chance to receive compensation for introduction of one or more additional persons into the scheme. In reality, the only people who get the money are those who are at the top, usually the organizers or suspects. Those towards the bottom get nothing.

A business fraud where the suspects request credit, via a fraudulent credit application, for small quantities of goods or services. They initially pay as agreed. The credit line and order is subsequently increased with the suspects receiving 30 to 45 days to pay. After receiving a large order, the suspects and their business disappear. Sometimes, the suspects will pay with a bad check in order to gain more time to make their escape.

A form of theft whereby the possession and title to money or other valuable property is voluntarily transferred from the victim to the suspect who has made a misrepresentation (a lie). The suspect never had any intention of holding up their end of the bargain. Before you realize their dishonesty they are long gone with your money.

The suspect approaches you or may call you on the phone claiming to be a police officer who is investigating bank employees for embezzlement. You are asked to go to your bank and withdrawal cash so the officer can watch the bank employees. You are told to give the money to a “detective” who will return the money to the bank for you. The suspect disappears with your money.

This scam often involves an elderly man who is befriended by a young women. She convinces him she truly cares about him and implies a romantic interest. She tells him she needs money for rent, food, furniture, her business, or she needs surgery. She may swindle him out of his life savings, often causing him to file bankruptcy. This is a very common fraud among Gypsy women.

You may be approached at stores, hotels, restaurants, etc., or when you go to a physic reader. The psychic convinces you that you have an evil curse or evil spirits that must be “cleansed”. Cleansing is an ongoing process that requires you to pay thousands of dollars in cash, jewelry, vehicles, etc.

You place an ad in a local paper about a lost pet or lost property. You then receive a call from a long haul truck driver who says he found your lost item but he is now hundreds of miles away. He will return your property (or advise of the location of your pet) after you send a “reward” by Western Union.

Both incoming and outgoing mail can be stolen from your mailbox. Your checks can be “washed” to remove payee and amount information and altered so the suspect can cash them for more money. The thieves can obtain your name and credit card numbers from your outgoing bills and use this information to charge new purchases. Credit card applications can be stolen and altered. The suspect then applies for a new credit card in your name and goes shopping.

These suspects go door-to-door offering you a great deal on yard work, roof repair, chimney sweeping, house painting, etc. They may have "extra" supplies left over from their last job so they say they can save you money. Usually their products and labor are inferior. At the completion of the work, they claim to have used more supplies or there was more work than anticipated so they demand more money from you. They can be very intimidating.

A suspect comes to you house claiming to be from a City or County agency such as water or power. He needs to come into your house to check for problems. Once inside the suspect distracts you and steals cash and other valuables.

You receive a call from someone who says you have won a Canadian sweepstakes, but you must pay Canadian taxes before your winnings can be claimed. You are told to send a cashier's check or wire money via Western Union to them in Canada. It's a scam, your winnings never arrive. Also be advised, it is illegal for U.S. citizens to enter foreign lotteries (US Code Title 18, Part 1, Chapter 95).

You receive mail or calls from a company representative who will purchase lottery tickets for you in another state (usually Florida) and send you copies of your tickets. They keep the originals so they can collect for you if you win. You may even be conned into writing them monthly checks or allowing them to debit your checking account so they can purchase lottery tickets for you on a weekly basis. You have been scammed. The only one collecting anything is them.

This is a term used when the identity thieves send out a very official looking E-mail to try and get you to provide them with your personal information. They will try to fool you into thinking your bank has sent the E-mail by placing the banks logo in the message. The E-mail will ask you to "verify" your personal information, i.e. your social security number or account number. Once the identity thieves have this information they may use it to apply for new credit in your name, or make a withdrawal from your account. Your bank already has this information and will never ask you to verify this information via E-mail. Be very aware of this type of scheme. Do not ever respond to this type of E-mail, and it is not necessary to report this alone as a crime. If you have sustained a loss immediately contact your local Police or Sheriff's station to report the crime.